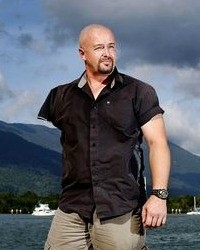 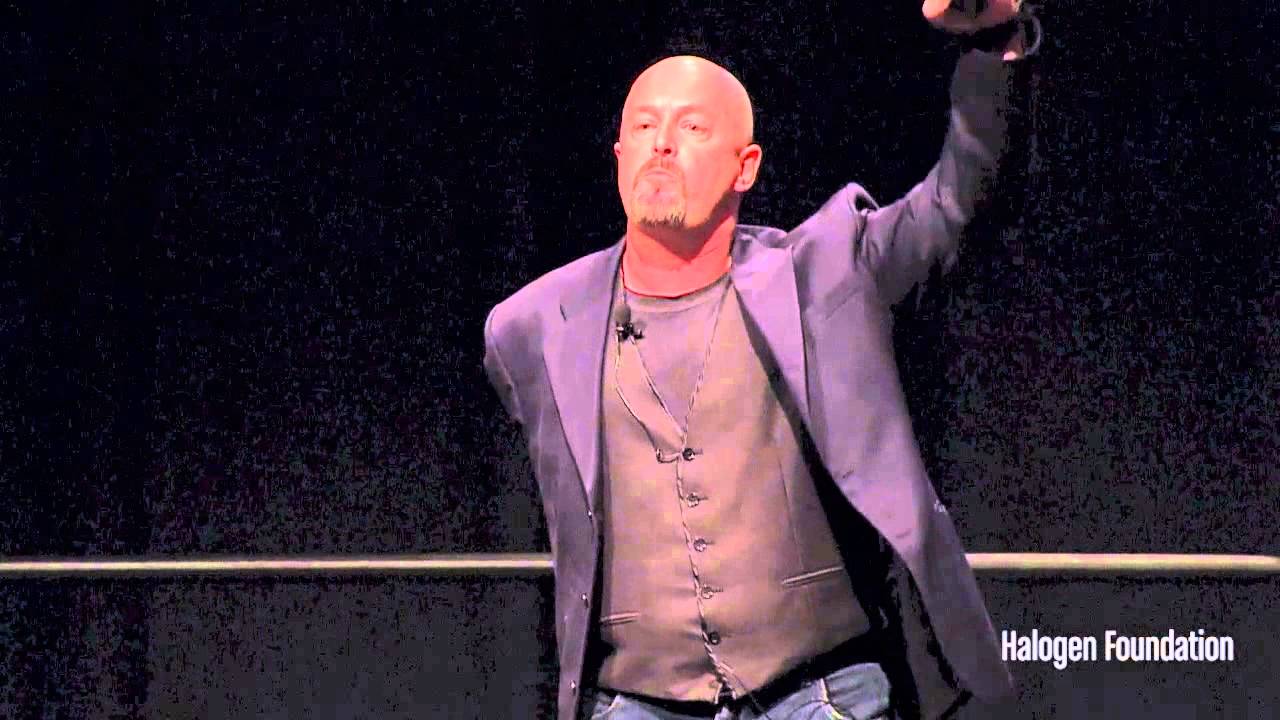 Speaker available for hire, based in Queensland

On June the 5th 2005 Paul Hockey made history by being the first disabled person to stand on the summit of Mount Everest climbing from the North side. Paul speaks sincerely, passionately and from the heart in spreading his core message, seven simple words: "Never give up. Never ever give up!"

A cancer survivor who overcame incredible odds, Paul Hockey’s self belief and persistence has had him labelled as Australia’s answer to Lance Armstrong.

Having lost his right arm to cancer when he was just three weeks old and also his mother, father, stepfather and an Aunty to this insidious disease, Paul was motivated to raise money for cancer research.

He spent three years teaching English in Japan and 12 years as a Japanese speaking tour guide.

Paul Hockey’s first attempt at climbing Everest was dramatically cut short 200 metres from the summit when he ran out of time and oxygen.

Returning a year later, Paul released his dream and reached the summit of Everest. Paul Hockey has also climbed in New Zealand and South America. He’s climbed Mt Aconcagua, the highest mountain in the Southern Hemisphere.

As a corporate conference and after dinner speaker, Paul’s inspiring, passionate and entertaining story of self belief and persistence against the odds resonates with his audience desire to achieve their best.

It is Paul Hockey’s belief that not only can people with disabilities rise to the greatest heights and realise their dreams, they can also help their peers discover the power and freedom of participation in sport and recreational activities.